Microsoft has really done an excellent job with the security features it has built into Windows 10. Windows Defender is now so well regarded that some experts say you don’t need a premium antivirus to protect your device, Defender is enough. Over the last few days, this claim has gained even more credibility as Microsoft has announced the introduction of a sandbox mode to Windows Defender Antivirus. Let’s take a look at what this actually means. 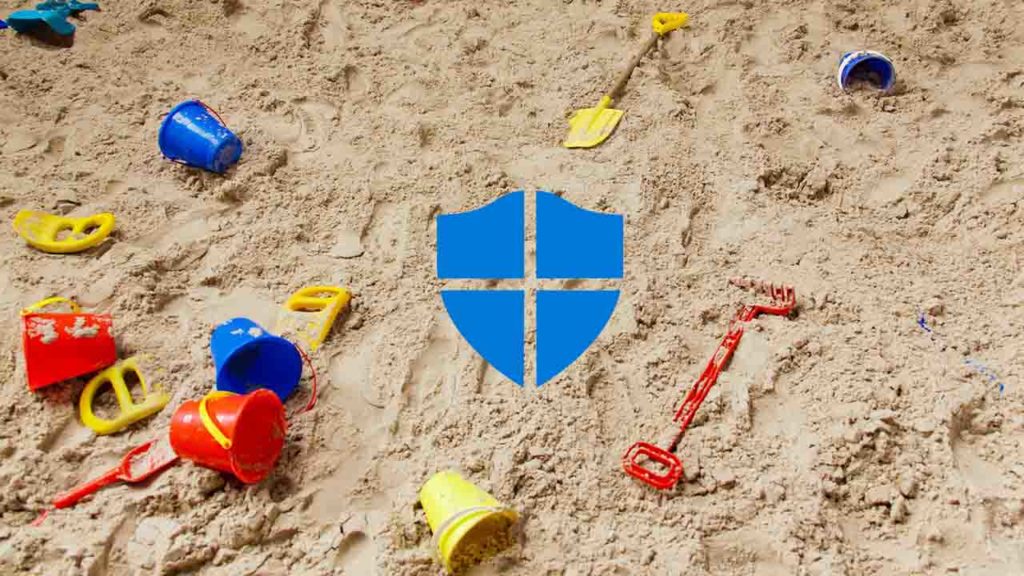 What is a sandbox in an antivirus program?

A sandbox is a simpler way of saying a restrictive process environment. This means that Windows Defender can run itself separate from the rest of Windows. As antivirus programs often have high levels of permission on devices and access to key systems they themselves can end up being high value targets for hackers and thieves. Running separate from the rest of Windows provides an added layer of security as it means any successful attempt to compromise Windows Defender Antivirus does not put the rest of the system at risk.

Uninstall your antivirus: you don’t need it anymore

According to Microsoft, the addition of a sandbox to Windows Defender comes from consultation with industry experts and wasn’t easy to achieve.  “Putting Windows Defender Antivirus in a restrictive process execution environment is a direct result of feedback that we received from the security industry and the research community. It was a complex undertaking: we had to carefully study the implications of such an enhancement on performance and functionality.” Although there have been no reported incidents of malicious code taking advantage of Defender’s high system privileges, Microsoft believed the possibility, as raised by the research community, was enough to warrant action.

The addition of a sandbox sets Windows Defender Antivirus apart from all other free antivirus programs. Microsoft claims Defender is the first complete antivirus solution.

For now, though, this new powerful feature is only available for members of Microsoft’s Insider Program, which is Microsoft’s beta testing community for new Windows 10 features. You may remember that it was members of the Insider Program who Microsoft ignored when they pushed out the recent October 2018 update that ended up deleting user’s files.

What is Windows 10 Ultimate Performance mode?

How to make Windows 10 run faster in 9 easy steps

With a lot of bad stories relating to Microsoft hitting the news recently, like the recent Windows 10 update scandal, it is good to see Microsoft moving forward positively on a user protection issue. Not only is it good for the company’s image, ultimately, this is great news for all Windows 10 users who now have less of a security headache to deal with. As Windows Defender Antivirus moves towards being the complete antivirus solution some people have been calling it for some time now, users can breathe easier knowing their systems will be safe thanks to Microsoft’s efforts and a bit of a personal common sense.

If you liked this article then you'll love our newsletter!

Join us to receive hilarious memes, photo galleries, tips&tricks, and the best games!

Windows Defender: Can it protect your PC?